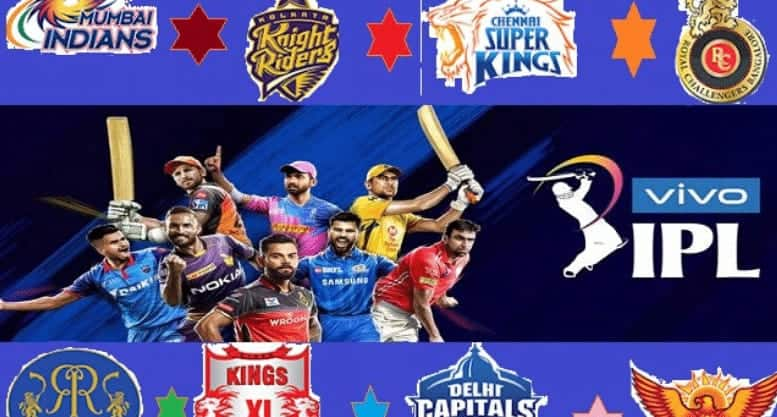 The Indian Premier League is back in India with its 14th edition and has brought with it the same wave of energy it usually brings. The first match on April 9 will be played between MI, and RCB at the M. A Chidambaram Stadium in Chennai.

IPL is not just about the action, glitz, and glamor but is also a big stage for the younger players to showcase their talent at the highest level. Every IPL season has given us Star cricket players that made special places in our hearts and this season follows suit.

From skilled bowlers to remarkable all-rounders, here are the top 4 Indian debutants who might leave a lasting impression:

Named after the King of Bollywood, this young player from Tamil Nadu did create a stir during the mini auction. Franchises were appeared eager to have him on board but in the end, he was picked up by Punjab Kings for ₹5.25 crore.

Shahrukh is known as one of the best finishers and has been referred to as the game-changer. He was terrific in the Syed Mushtaq Ali Trophy and had a major hand in Tamil Nadu winning the title for the second time. His unbeaten 40 off 19 balls in the quarterfinal of the tournament against Himachal Pradesh was one of the best cricketing actions this year.

Watch the season to know if he really changes Punjab Kings’ game.

This young gun, who also hails from Tamil Nadu, is a fine player with extraordinary skill with the ball. In the Syed Mushtaq Ali Trophy, he had taken crucial wickets with a mere economy of 4.82 and these numbers speak volumes about his skill. Even though not many teams seemed interested in him, CSK took the call to buy him at his base price of INR 20 lakhs. He might become the reason enough to bring CSK on their usual winning track.

Named after the legendary cricketer, Mohammed Azharuddeen is a Keralite who stole the limelight with his destructive knock against a quality attack from Mumbai in the T20 Syed Mushtaq Ali Trophy. Scoring 137 of just 54 balls, the youngster soon left his mark. His hundred came off 37 balls which were one of the fastest behind only Rishabh Pant off 32 balls and Rohit Sharma off 35 balls. His skills fit right into the RCB squad and he might help the team win their maiden title.

This young pacer was picked up by the Delhi Capitals at the base price of 20 Lakhs. He had become the leading wicket-taker in the 2013/14 T20 Syed Mushtaq Ali Trophy and was one of the main reasons why his side, Baroda ended up lifting the trophy. Known for his consistent performances across the domestic leagues in India, Lukman Meriwala might give the consistency DC needed.

Keep an eye out for them in the matches.